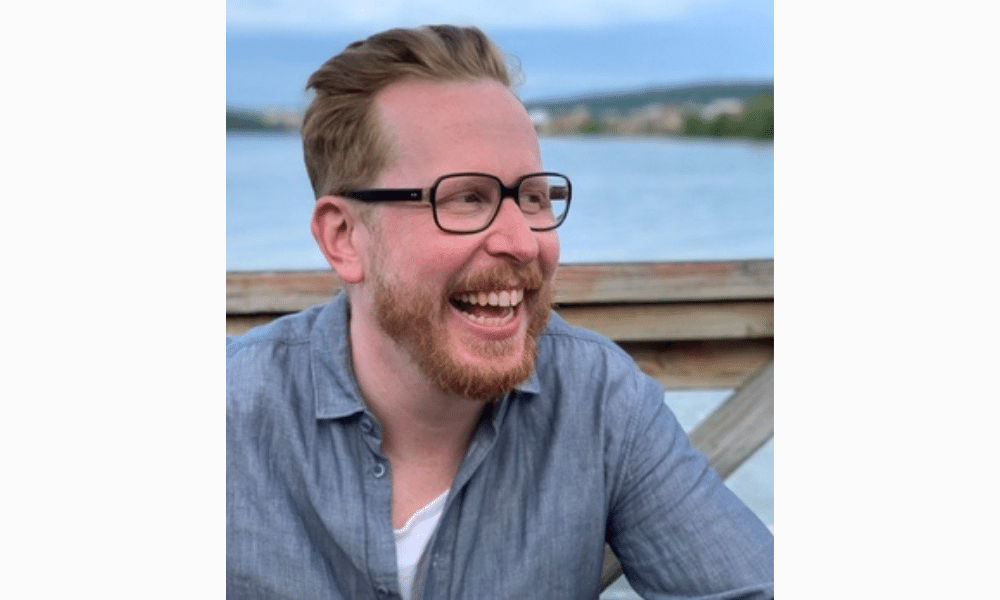 As the CTO, Olof Bendt is responsible for everything technical that goes on here at Custellence. A self-described “way too old programmer” from a multi-disciplinary background. Specifically, working at design agencies as the only tech guy. As well as with public initiatives involving combining art and technology in creative ways during the early dot-com era.

He can pinpoint the exact moment he fell in love with computers at the age of 5 while visiting the exhibit “Hej Dator” at the Tekniska Museet in Stockholm. That love only grew, and by age 11, he did what all great programmers do, learned how to cheat in video games. Between his love for exploring code, learning how all the pieces fit together, and his love for electronic music. Programming has always been the bridge between technology and his artistic and creative expression. Still, after working professionally with several programming languages, like a true programmer, when asked how many languages he was comfortable in, he said, “I don’t know, it’s really difficult to say. I think none is probably the best answer.”

Olof is the original member of the Custellence team. While living in Sicily on paternity leave, he was contacted by Custellence founder Daniel Ewerman, who asked to help him build a customer journey mapping tool. Daniel said the world needed it, and he wanted Olof to help him make it. “I remember thinking that this is a golden opportunity in so many ways. That I more or less begged them, on my knees ‘Do not start the project until I’ll be back from parental leave in about 3 or 4 months. Just give it the summer and consider it because I really wanted to be a part of it.’”

Having the chance to work on a project like this from the ground up with no code written. Taking the idea and building something people will actually use, was too great of an opportunity to pass. He has helped Custellence evolve into what it has become today.

“I really want to grow this into something that is known as one of THE tools for Service Designers.”